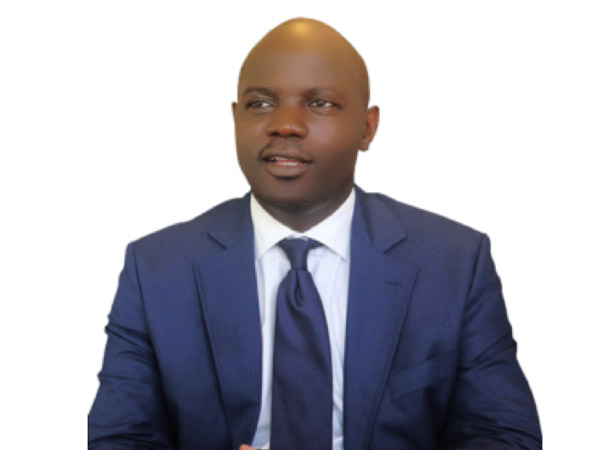 Luc is also the founder of the International Forum of Information technology and Innovation (OSIANE) held every year in Brazzaville.

Trained in France (USTL Lille III) Engineer, he began his career at Alcatel, worked at Cegetel (SFR) and at Israeli ECI Telecom equipment supplier. He held in these Western groups, several positions such as the head of the Centre Technique of Lyon (Vénissieux) during the deployment of the first optical in Europe, project manager engineer networks and operational Manager. 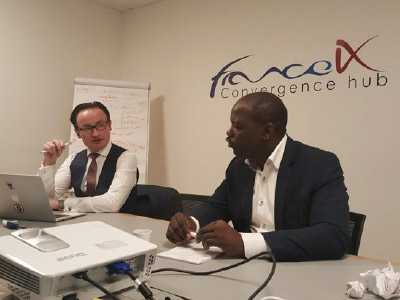 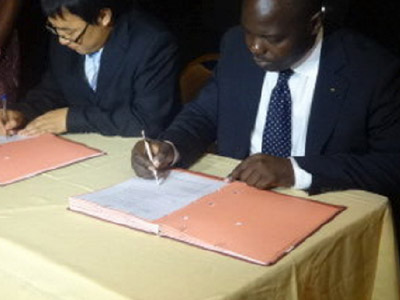 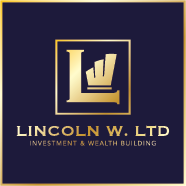